This is the perfect way to subtly send signals that part of your long term plans perhaps feature him in your life and so by taking an interest in the planning aspect of his life you’re setting the scene for him to really think about making a move. A personal organiser such as the Franklin Covey Planner is built to last, with the casing sure to last a really long time and serve as a constant reminder of you as your love interest goes on to buy periodic refills to go inside. 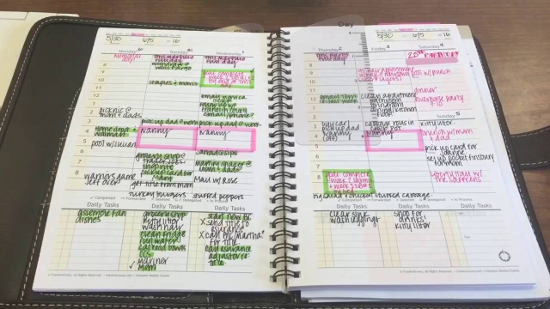 Just so that you leave nothing to chance and send a clear signal in its subtlety, the tickets are for both you and him to attend the game together. Have them printed with both your names if needs be, but the idea is that of you subtly committing yourself to putting up with some of his attention in the future being directed to at least one of the things he really loves doing and that he can perhaps keep enjoying what he loves to do even when you might possibly be a much bigger feature in his life.

4. A personalised jersey of his favourite sports team

Have his name printed on a jersey of his favourite sports team – actually, his surname will have an even greater impact. They say the way to man’s heart is through his stomach, but I have some insider information that that is not entirely true. The way to a man’s heart is by hinting that you really like his surname and that he should perhaps start entertaining the prospect of giving it to you should a romance flourish of course. You can go the full nine yards and have his surname printed on the home and away jersey of his favourite sports team, but just make sure you have it right by way of what his favourite team is.

5. A DVD box set of his favourite show he hasn’t completed binge-watching yet

This is not a waste — trust me. A DVD box set is something that is a lot more tangible than something like a ShowMax subscription. He’ll definitely want to revisit some of the episodes he’s perhaps already watched, but more importantly, he’ll always have something physical to associate with you and better yet, he’ll always think of you when watching just another episode of his favourite show. 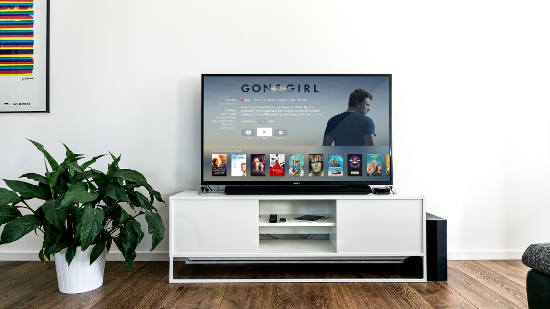 There's nothing better than a weekend spent at a spa and total relaxation and happy thoughts is a way of life to me. It's lucky I love cats really with a name like mine! Happily married with my three fur babies to keep us company.