There’s nothing quite like packing up and disappearing for a few days, whether that be on your own or with other people. There’s no better way to unwind or have an adventure.

The UK is home to a whole host of beautiful and fascinating places, the country has so many things to do and see and even a variety of climates to suit everyone. so if you’re looking for a beach, a mountain or a city, there will be something for everyone at any end of the country.

The south of England has beautiful beaches and often better weather than further north in the country. Classic seaside towns such as Bournemouth, Newquay and Blackpool Sands (Devon) have had a lot of development in recent years to make them into trendy, modern areas with loads to do. If the weather is nice, the soft, sandy beaches are great for sunbathing and swimming or venture into the towns for bars, restaurants and things to do.

If culture is more your thing, the UK’s historical cities have a plethora of options for short breaks. Hotels often offer midweek discounts and can be booked last minute for spur of the moment trips. London is always a great place to go, the capital city offers all the classic tourist activities. Or venture further north to Liverpool to see the internationally famous Albert Docks, a World Heritage Site, and gaze upon the Three Graces at Pier Head. In Scotland, Edinburgh and Glasgow are must visits for gritty culture and warm welcomes.

One of the best parts of the UK is the seemingly endless rolling countryside. Known for it’s National Parks and luscious greenery, a short break to the countryside is perfect for hikers or even if you just want an idyllic escape from the hustle and bustle of everyday life. The Peak District National Park, close to Manchester, was the first National park in the UK and is home to many notable hikes, such as trips up Kinder Scout and Mam tor, as well as a collection of natural caves filled with semi-precious minerals. There’s also the spa town of Buxton close by with a shopping center, bars and restaurants. 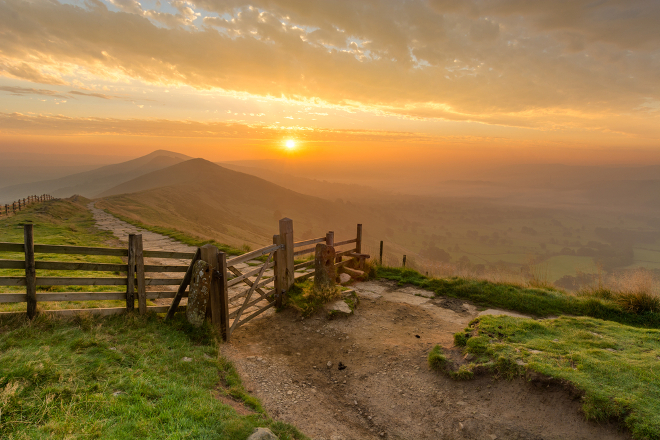 For short breaks a little further than home, the best recommendation is somewhere in Europe. The short flights mean that you can get there and back in as little as an hour and a half so is a good option for a short period of time. There’s a lot of variety around Europe which means there is something for every taste.

The South of France has a diverse landscape, choose from sandy beaches, luscious vineyards or trendy towns, all with a lovely, warm temperature throughout the year. Nice is always a go-to for people visiting the South of France for the first time but venture a little more into the unknown to Toulon, where the vibe is similar but prices are cheaper.

Croatia, while trendy at the moment, has kept it’s traditional aesthetic and demeanour and is fabulous for getting a taste of tropical Europe. Some scenes from Game of Thrones are filmed in the Eastern European country, giving you an idea of the style of the country. Bonus – it’s a lot more affordable than other hot destinations.

If you don’t need the heat on your holiday, travel further north and experience Iceland. Right near the Arctic Circle, Iceland sits atop one of the world’s most active volcanic hotspots, there are tonnes of beautiful landscapes and exciting towns. Hire a campervan from somewhere like Rent.is and visit the famous Blue Lagoon in the South West of the country. It’s the country’s most visited attraction but is well worth the visit. You can also go to Goddafoss to see one of the most spectacular waterfalls in the country. 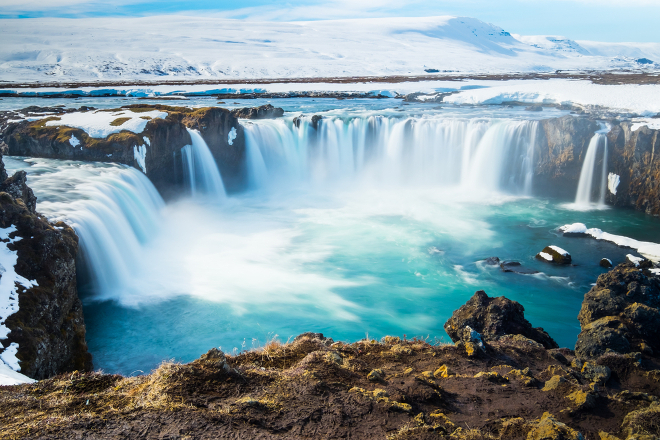 Been somewhere amazing? Have an offer on a short break? Let us know via our contact form and see how you can feature on Gifted Penguin.