With summer just around the corner, it’s time to make some plans other than heading to the beer garden after work. If you’re not going on a summer holiday this year, consider a staycation. London is one of the most popular cities in the world for good reason – there is so much to see and do, even more so in summertime!

The capital is home to a ton of brilliant exhibitions, galleries and shows, and you should aim to see as many as possible this summer. Of course, with so many fantastic choices, it can be difficult to choose. Thankfully, we have whittled down some of the best.

The British Library is showing a wealth of exhibitions this summer and Imaginary Cities is set to be one of the best – both quirky and creative. It is a new body of work by Michael Takeo Magruder. Here, the artist in residence combines aesthetic form and technological function to create four technology-based art installations. Each one is reminiscent of a fantastical cityscape.

Vincent Van Gogh is one of the most popular artists in art history of the Western World. This summer is the perfect opportunity to see some of his best works, as Tate Britain will be bringing out the all of the stops, displaying one of the largest collections of his workings. The gallery also explores how Van Gogh inspired Britain and fellow artists.

This exhibition commemorates 250 years since Captain James Cook set sail to the Pacific Ocean. Here you can find contemporary artworks by Pacific artists alongside objects collected from the voyages. As well as this, the exhibition also delves into the debate around Cook’s legacy, and the lasting impact on the islands Cook visited during his expeditions. 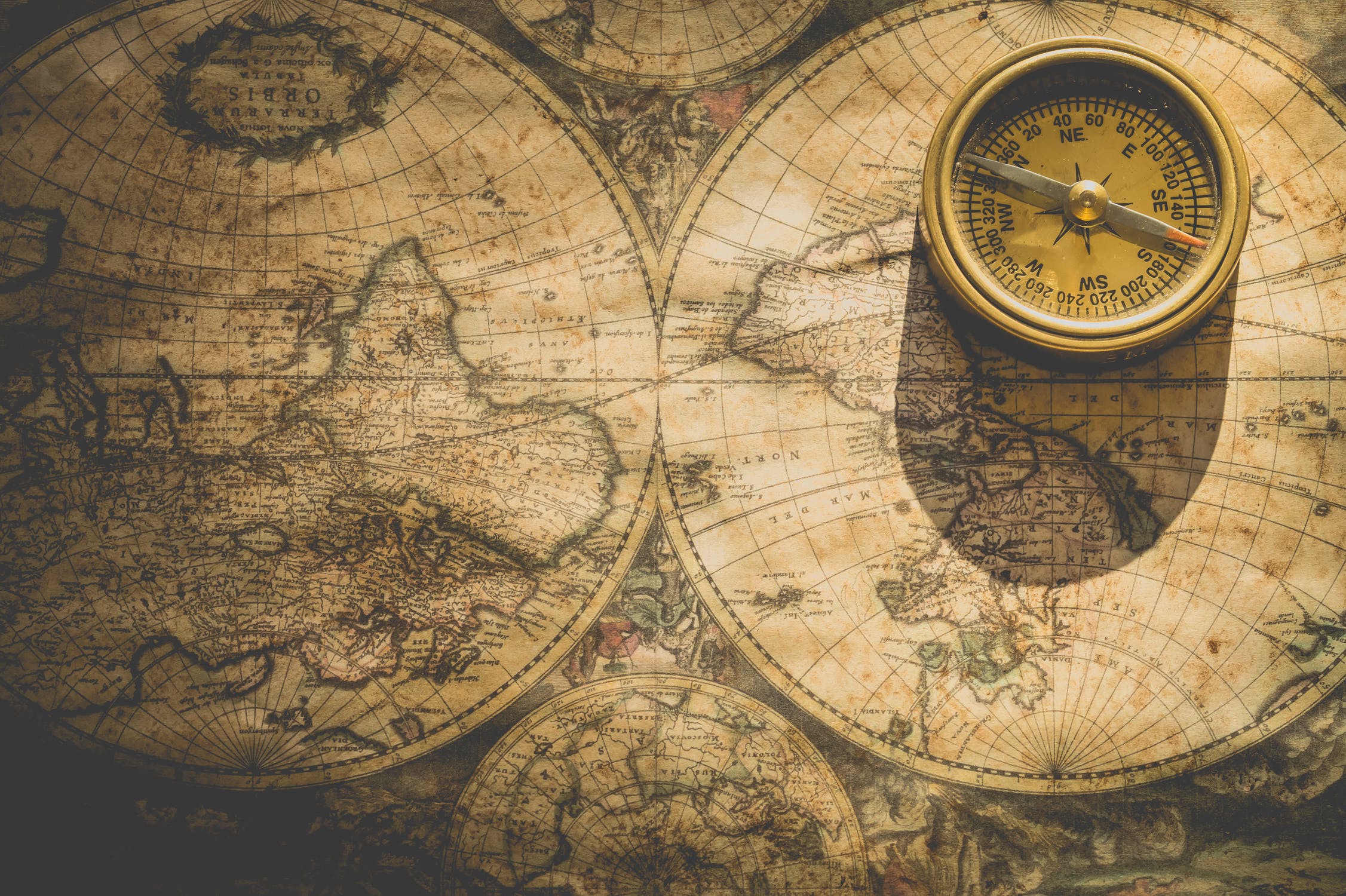 Harry Potter and the Cursed Child

Harry Potter has millions of fans worldwide and understandably so. This play is truly one fantastic spectacle, the first Potter play, and the eighth story in J.K. Rowling’s publishing phenomenon. If you’re in the capital this summer, it’s a must-see; the only downside is that this will raise the benchmark for family entertainment for years to come so it will be hard to top!

Much like Harry Potter and the Cursed Child, Matilda is a much-loved book by an adored author that has took the world by storm. The play is moving, magical and downright hilarious. It’s one showing that will certainly delight you with many take-home melodies and brilliant lyrical wit.

As well as a host of brilliant exhibitions, galleries and shows, there are plenty of other things to see and do in the capital this summer. There are a plethora of luxurious city of London hotels to reside in, a range of verdant parks to kickback and sunbathe, and endless attractions. The London Eye, Big Ben, Tower of London and Buckingham Palace – you can see all of the main sights in London while travelling from show to show.

There's nothing better than a weekend spent at a spa and total relaxation and happy thoughts is a way of life to me. It's lucky I love cats really with a name like mine! Happily married with my three fur babies to keep us company.